Trish on The Masked Singer?

Viewers watching the new hit FOX show The Masked Singer, a weekly singing competition hosted by Nick Cannon where celebrities hide behind elaborate costumes, had Trish's name trending after one of the clues revealed by "The Alien".

After a police badge from Muncie, IN was shown, observers were quick to point out was from CBS's Armed & Famous. This lead to a speculation frenzy on social media as to whether it was Trish Stratus behind the mask. 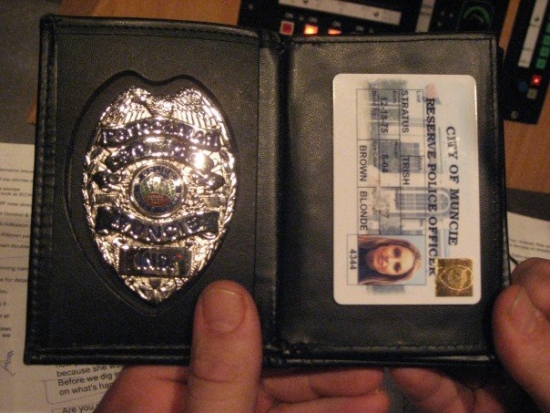 Ok, gang, I just googled it... Alien has to be Latoya Jackson or Trish Stratus... both of whom were on Armed and Dangerous... a reality show to become cops in Muncie, Indiana.#TheMaskedSinger @trishstratuscom @latoyajackson @AllthingsFOX30 @JennyMcCarthy

It&#39;s a singing competition for famous celebs in masks. The clue from this week that the alien gave was a cop badge, and....https://t.co/5UMkRtC2en
Trish Stratus is Armed &amp; Famous | WWE

The alien is @trishstratuscom Trish Stratus, even her costume is a clue #TheMaskedSinger

Trish Stratus. She&#39;s from Richmond Hill Ontario. She said she was from the &#39;hills&#39; and she was on Armed and Dangerous.

I&#39;m guessing @trishstratuscom she sings, fit, her move in wrestling is The Stratussphere which could get the alien reference. She has Stratusphere yoga line. She&#39;s 5&#39;5 and I think latoya is taller. And She was also on Armed and famous real8ty show in Munice Indiana.

I&#39;m going on record as the Alien is @trishstratuscom #AlienMask #TheMaskedSinger

Pretty sure @trishstratuscom is the Alien #maskedsinger #fox

Hereâ€™s a doozie what about @trishstratuscom as the alien? #TheMaskedSinger

"The Alien" was revealed to be Trish'â€™s Armed & Famous co-star La Toya Jackson in this week's episode.