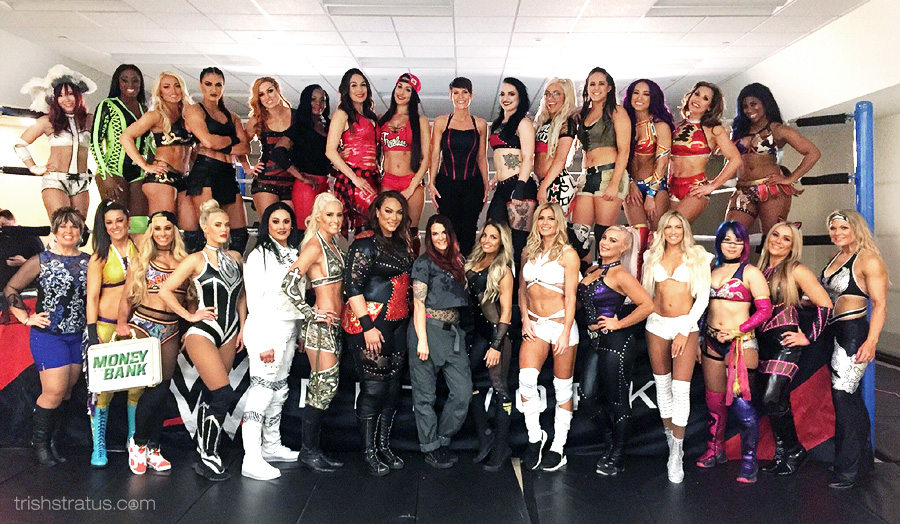 Women's wrestling continues to be the center of attention with history making matches and specials.

This Monday following Raw, a new episode of WWE 24 will look back at the first-ever womenâ€™s Royal Rumble and Elimination Chamber matches, plus the arrival of Ronda Rousey in WWE.


Female Superstars are redefining sports entertainment with groundbreaking matches and the addition of Ronda Rousey to a star-studded roster.

In addition, a 3-disc womenâ€™s DVD is in the works, according to WrestlingDVDNetwork.com.

The Evolution of WWEâ€™s Womenâ€™s Division, slated for a 2018 release, features more than 8 hours of content, including exclusive interviews and matches from both WWE and NXT.


From Fabulous Moolah to Alundra Blayze, to the rise of Lita & Trish during the Attitude Era, to the Diva Search days and bra & panty matches, all the way to the current revival of the division with Charlotte, Sasha, Becky, Alexa, and Bayley.

Witness the greatest matches and most memorable moments in the history of WWE womenâ€™s wrestling.